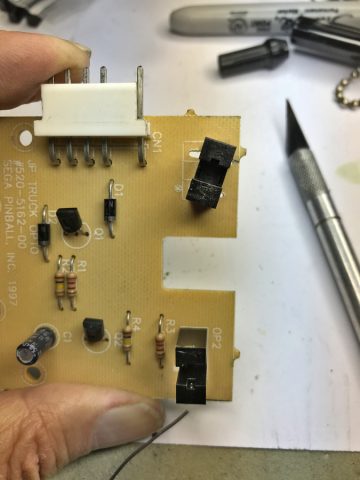 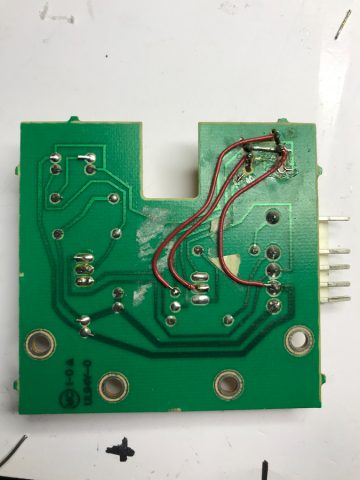 Often people will contact me about reset issues with Williams pinball machines, primarily associated with the WPC era from the early 1990’s. I presume they do a little searching around the internet and come to the conclusion this is a real common problem, solved by replacing BR2 (bridge rectifier) and C5 (filter capacitor).

What happens is that many people will attempt to shotgun these parts (shotgun means to replace without knowing if they are in fact defective).  Some of these people will have limited de-soldering experience, and end up damaging their Power/Driver board.

In my professional experience (30+ years), my opinion is that there is no common Williams reset problem.  Reset issues can occur in all solid state pinball machines (even on some EMs) and all brands, and it can be caused by many different things, most of them related to the power chain. When the voltage drops below a threshold, the circuitry is designed to reset the pinball machine.

I’m all for people repairing their own machines, and I’m happy to help and teach them.  But shotgunning parts on a printed circuit board is usually not good for the board.  The heat and physical stress from de-soldering a part will usually lift the copper pads or traces from the fiberglass, or pull out the metal plating that is inside the hole that the component pin is going through.

If you have a reset problem, get the correct diagnosis before swapping out parts.

With my oscilloscope, I can check BR2/C5 in about 60 seconds.  It’s immediately apparent when the bridge rectifier is defective; the pulsating DC will only have every other pulse showing.

Here are some reset issues I’ve worked on, and what the problem ended up being:

This is just a sampling, but failures of BR2 are not as common as some people think. Also, I have yet to see a case where C5 was weak or needed to be replaced.

I opened the coin door on the pinball machine and immediately saw a coil dangling from the playfield.  It was the shooter coil and it was resting on the metal junction box.  It probably grounded out against the box causing the 50V supply fuse to blow.

The coil bracket had broken from the stresses and vibration of years of use.

The lower playfield general illumination lights were not working. I suspected a connection problem on the IO Power/Driver board.  I couldn’t find any problems with the connector. The lights started working momentarily on their own.  I could hear a faint buzzing that seemed to be emanating from the fuse.  I tapped the fuse and the buzzing would change. I removed the fuse and tested it.  It wasn’t blown, but there was a connection problem inside of it (more on fuses here).  I replaced it and the lights began working reliably.

Once the lights and the shooter coil were fixed, I played a test game and discovered a playfield ramp switch that was dangling with nothing holding it. I wasn’t able to locate any screws lying in the cabinet.  So I reattached it with a new screw. 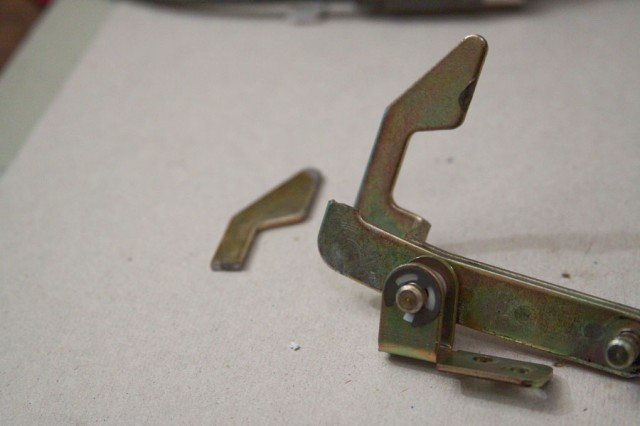