Russ, who is a pinball repair apprentice and a great helper is accompanying me on Saturday appointments. Depending on his other workload, he might be with me on a weekday too. 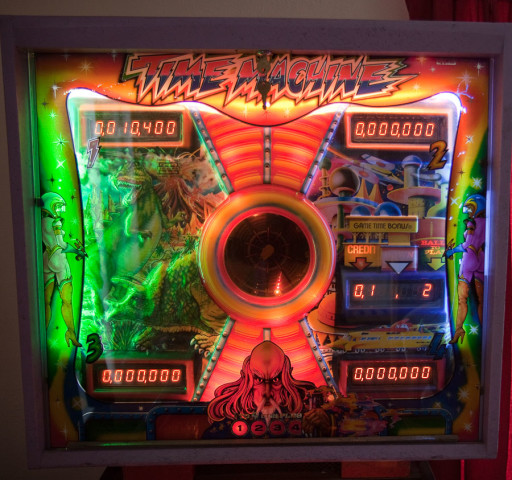 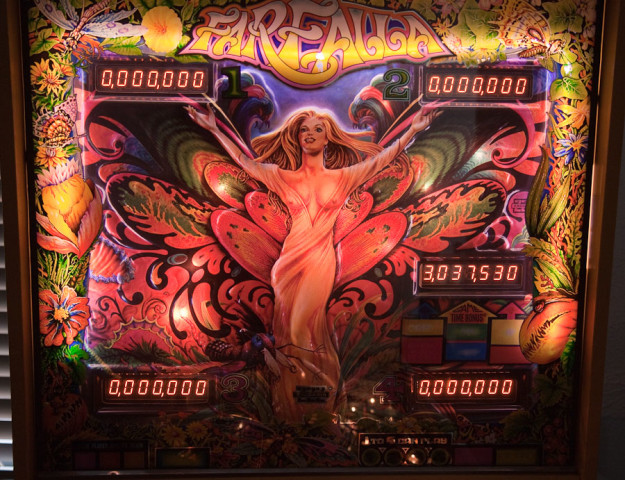 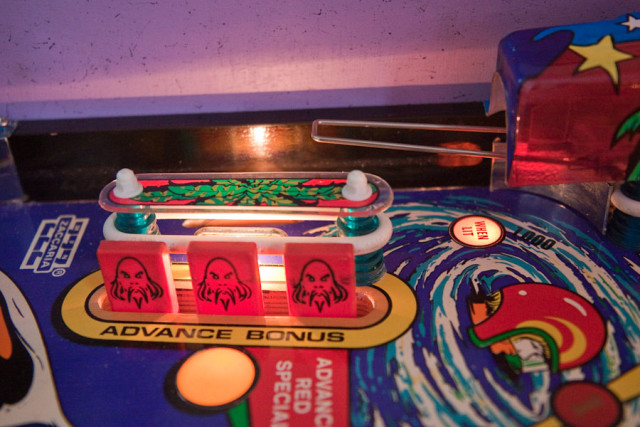 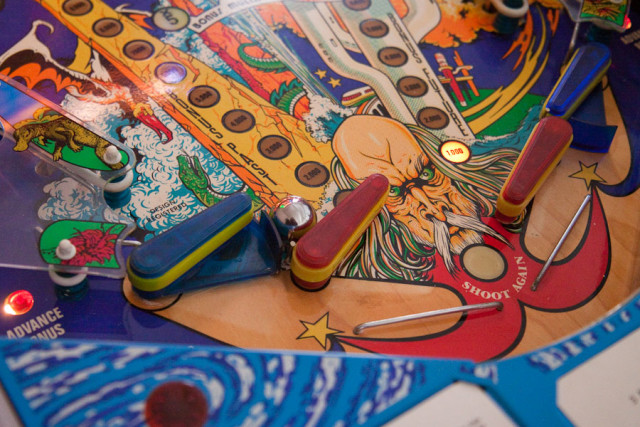 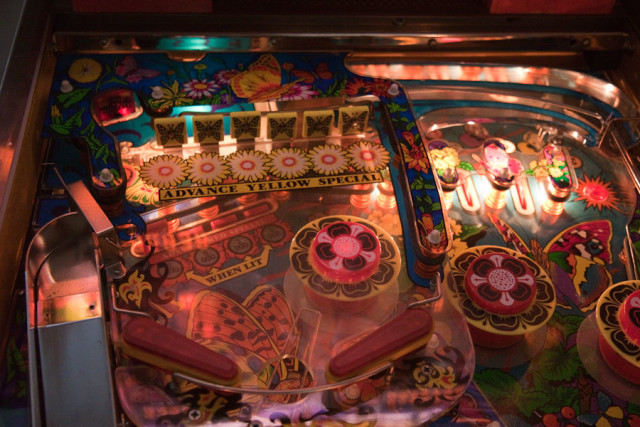 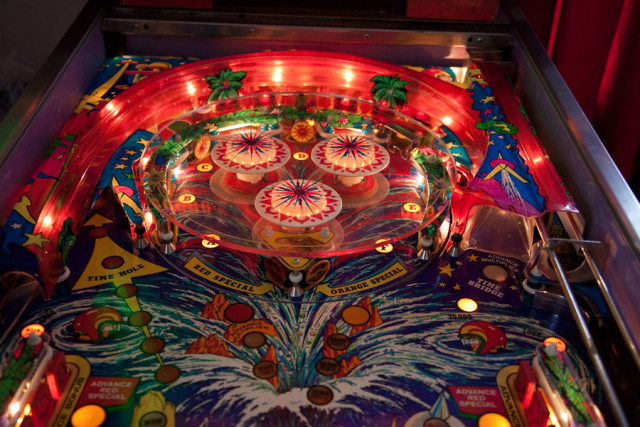 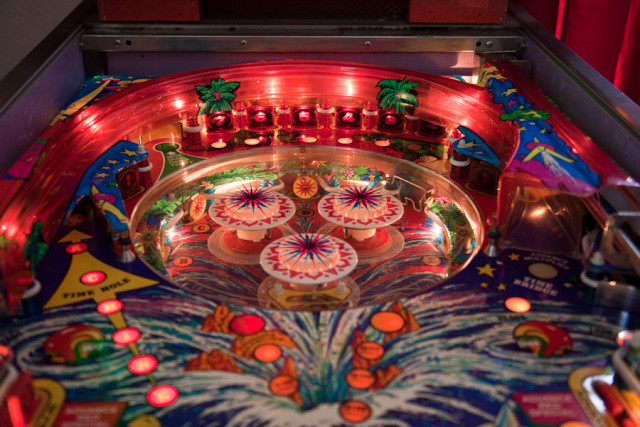 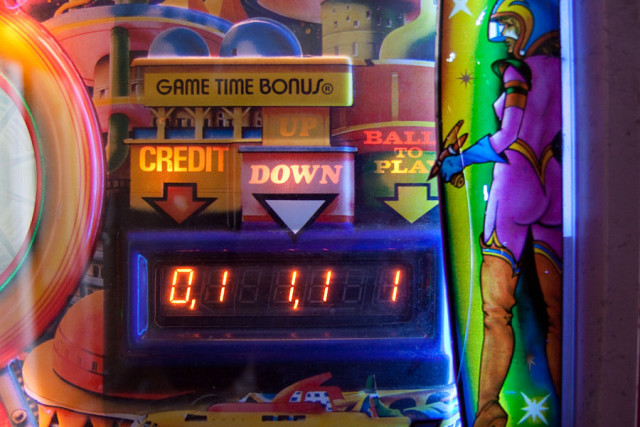 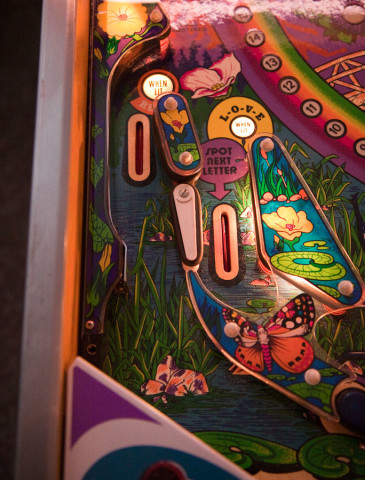 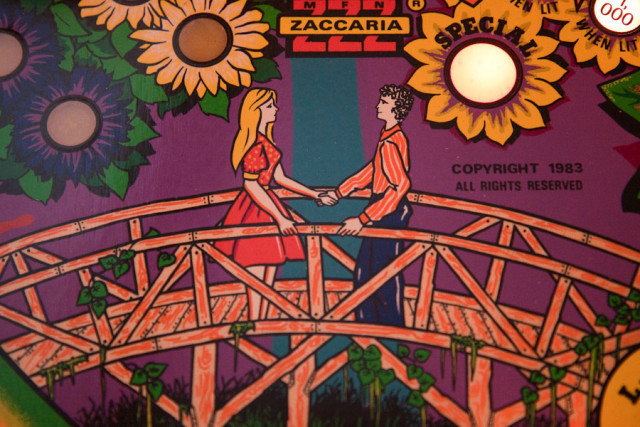