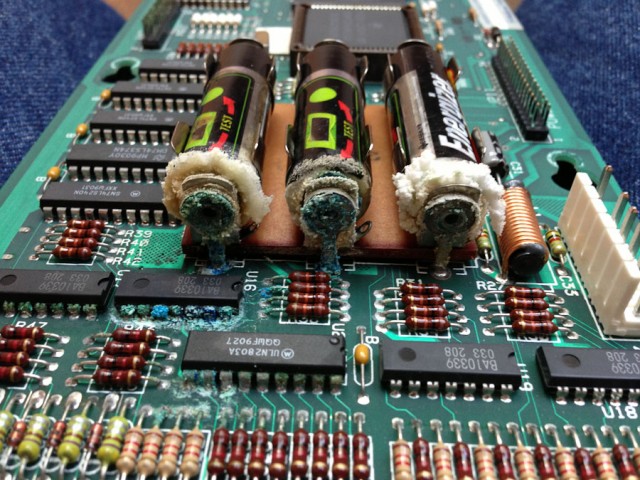 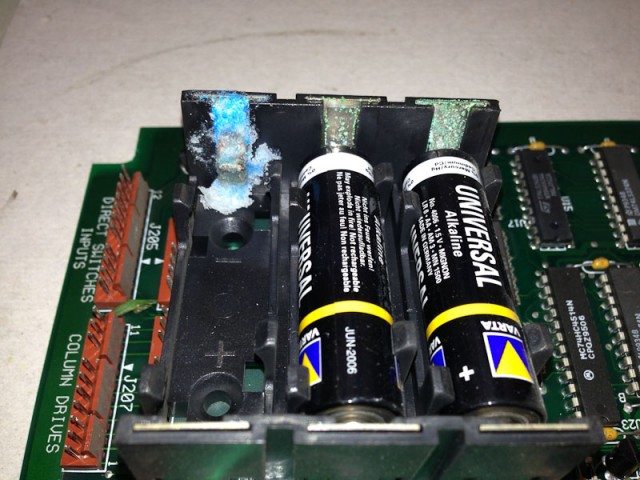 The owner had just purchased the pinball machine from an acquaintance. The playfield was one of the dirtiest I have ever come across.  Fortunately, with a lot of elbow grease, Novus 2 polish and some Mill Wax, I was able to get the playfield looking pretty good.

To clean the playfield and replace all of the rubber parts, the ramps had to be removed, then replaced.  This is time consuming, but was worth doing.

I installed a new flying hunter killer ship kit for the playfield, since it was missing.

The pinballs were replaced with new ones because the existing ones were badly pitted.  The main reason the balls were badly pitted was that the left side kickback was badly damaged. Each time it would fire, it would slam, metal to metal, against the ball, making small pits in it.  The metal that was on the ball would come off and wear into the playfield. 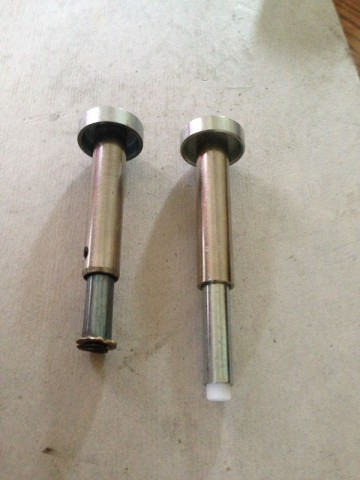 By the looks of it, this kicker had been broken for years. Never allow any device that comes in contact with the ball to go un-repaired.  The playfield is the most valuable asset in a pinball machine and pitted balls will shorten its life.

The switch on the cannon was intermittently bad.  Usually it’s the wires that have broken after the cannon has twisted them back and forth thousands of times.  But in this case, it was the switch itself.  It was replaced.

It goes without saying that any burned out bulbs were replaced.

By the end, the pinball was playing well and looked great.  Some of the mylar on the playfield is bubbling and that will have to be addressed at some point in the future. The biggest problem with removing it will be that the decals on the playfield inserts will not survive the process and I haven’t seen any decal sets for this machine.