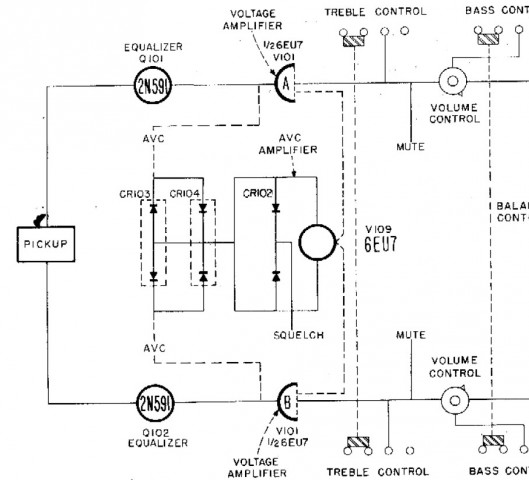 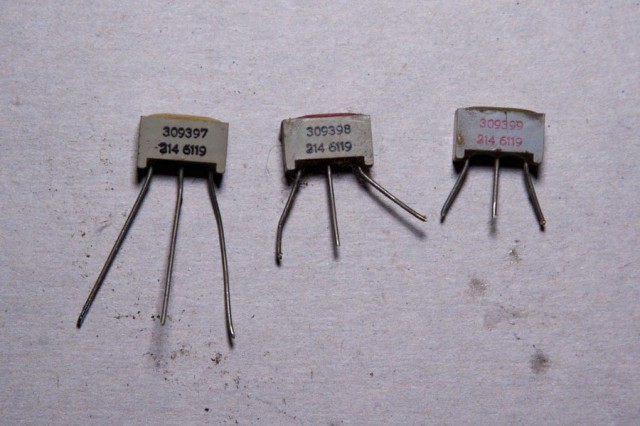 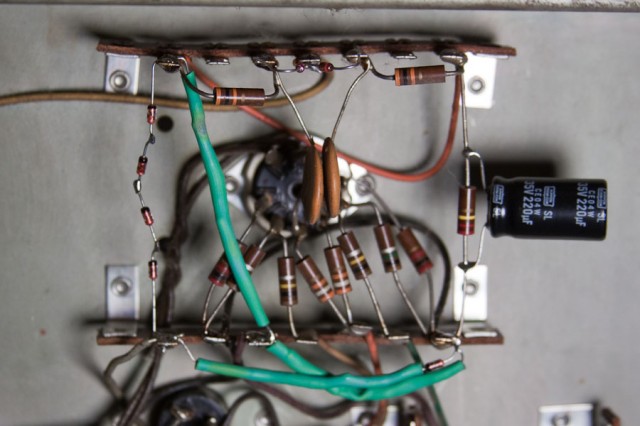 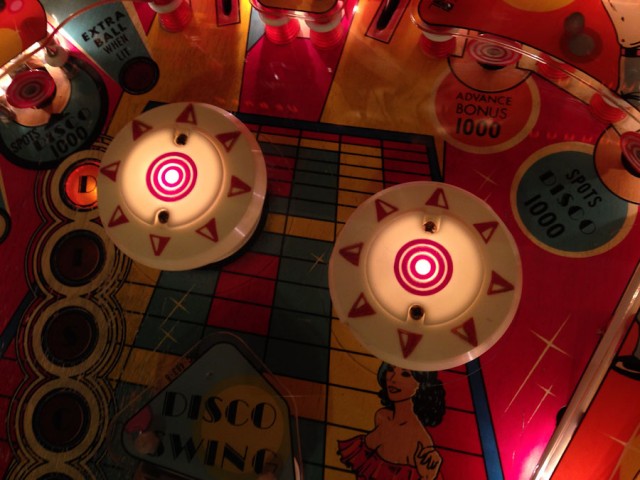 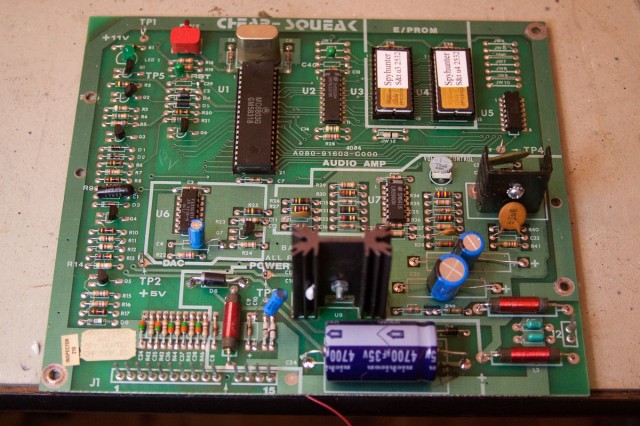 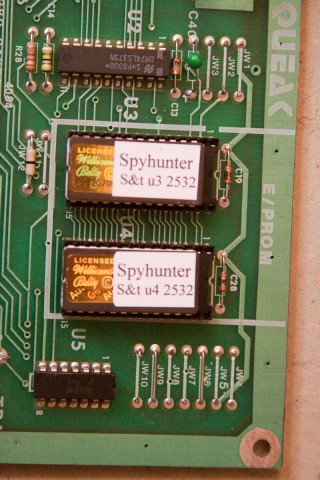 Both amplifiers were brought back to my office for bench testing and repair.  It’s really the only way to work on an amplifier.  A known signal, usually a sine wave is injecting into the input.  A dummy 8-16 ohm load is connected to the speaker outputs.  With the oscilloscope, I start at the speaker outputs and observe the signal.  If it looks distorted or weak, I work my way back to the inputs to find the fault.

The SHFA1 had one channel that wasn’t working well.  I found that the output of the first stage 12AX7 wasn’t outputting as well as the other channel at the same point.  The grid of the weak channel had a more positive bias on it of a couple of volts.  I traced it to a leaky 0.22uF capacitor.

Once that was repaired, now the weak channel was much stronger that the other.  I traced that to a bad 12AX7 just before the final output stage.

This amp had some previous work done on it, some capacitors had been replaced throughout, but interestingly, some of the most common ones that would normally be replaced hadn’t been touched, like most of the electrolytics.

The MRA4 hadn’t ever been service.  It still had the original paper and wax capacitors used prior to the 1960’s.

Prior to the cap swap, the MRA4 had a weaker output than I normally see.  I traced this to a leaking 0.05uF capacitor in the coupling circuit to the final 6L6 tube.  This caused the tube to be biased so that it wasn’t operating in a push-pull configuration.

Both amps are working great!